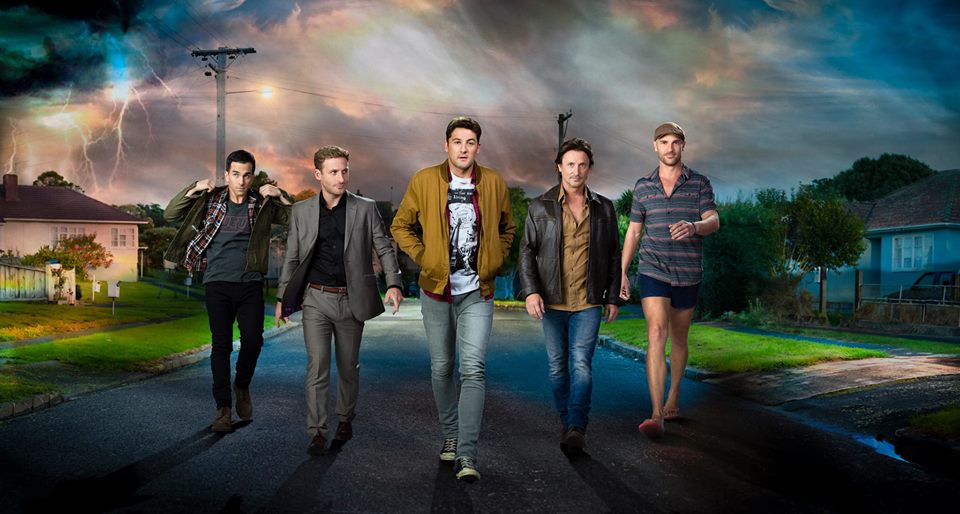 I am thrilled to share that we are not only getting The Almighty Johnsons this month, but it's actually airing concurrently here in Canada and its homeland of New Zealand. Woohoo! We absolutely adore this hilarious, smart and pretty racy series about the Johnsons who are the reincarnation of Norse Gods. The reinterpretation of the mythology is brilliant, the writing is fantastic and the cast is formidable. We were quickly won over by the series when it debuted on Space last summer, and have been thrilled that they have brought us both season 2 and season 3. I can't wait to see what craziness will ensue in Season 3.

The Almighty Johnsons is a New Zealand comedy following the group of brothers who are the reincarnation of Norse Gods. The cast of season 3 includes series regulars Emmett Skilton, Tim Balme, Dean O'Gorman, Jared Turner, Ben Barrington and Keisha Castle-Hughes. Season 3 will be 13 episodes and debuts concurrently in New Zealand and here in Canada on Space.

Find out more about The Almighty Johnsons at Space.ca and Facebook Fan Page. 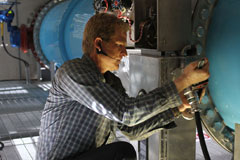 CAT. 8 stars Matthew Modine, Maxim Roy and Ted Whittall (Smallville) and is described as: "When a breakthrough in global defense backfires, the result is a fireball four times the size of Earth streaking toward our planet. With mere hours before the atmosphere ignites and the end of the world begins, only one man – a government outsider and renegade scientist – can reverse this cataclysmic disaster. Will he be able to save the Earth before it’s too late? CAT. 8 is directed by Kevin Fair (Smallville) and written by Donald Martin (The Christmas Choir)." 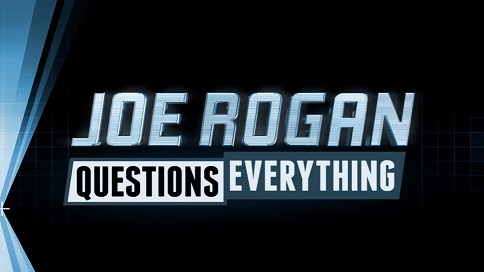 Here is more about the show: "In each of the six, one-hour episodes, Rogan puts his life on the line as he goes beyond the limits to uncover the truth behind the biggest myths. Mysteries and theories explored this season include the legend of Bigfoot, the afterlife, psychic soldiers, and of course, aliens. Rogan also investigates killer man-made viruses, and examines the underbelly of robot revolution and cyborgs."

And a series description: "After exploring these mysteries for years on his popular podcast, “The Joe Rogan Experience,” Rogan now takes his inquisitive nature on the road, crisscrossing America and knocking on any door necessary to uncover the truth behind “hush-hush” and bizarre beliefs that have obsessed portions of the public for generations.

In the premiere episode, “Bigfoot Human Hybrid,” (July 24 at 10 p.m. ET) Rogan’s lifelong quest to find Bigfoot sends him crashing through forests in the Pacific Northwest. As he follows the trail of evidence, he finds strange new facts at every turn. Seeking answers, Rogan speaks with eyewitnesses who claim to live with the Sasquatch, and a former military man who can decipher strange audio recordings theorized to be Bigfoot. "

Find out more about Joe Rogan Questions Everything here.