Completed Shows We Talked About

The Shows We've Talk About - Completed
These are shows that we've talked in the past but have completed their run, at least for now - you never know when/if things may come back!

Set in a apartment building with a new couple as tenants that have no idea what mysteries and temptations live within. They pulled the sexy card on this one with promos and it was a slow burn start during the Fall 2012 season which is so too bad as it got cancelled just as it we started to get really excited about it. Oh, well! See podcasts and posts discussing 666 Park Avenue here.

Alphas
Centred on characters who have very specific abilities beyond the range of normal human capabilities; when discovered have the option to join an organization or go to 'the compound'. It's a quite intelligent show with a lot of shades of grey and poses many questions, and there certainly a fair does of structure as well as arc can often be a mystery. The characters and interesting and it often has fabulous guest stars. We've talked about Alphas from its very first episode. Alphas aired as a summer series in both 2011 and 2012, but sadly was not renewed beyond it second season. See podcasts & posts discussing Alphas here.

Awake
Awake aired in winter 2012 and starred Jason Isaacs as a man who after a car accident splits his waking time between being in 2 possible states/realities/consciousnesses; one where his son survives and one where his wife survives. The show may or may not be paranormal and as the main character is a detective it does have a crime tone and format, with the emotional pull and weight of loss as a theme as well. Awake aired for 1 season only. See podcasts and posts where we've discussed Awake here.

Bedlam
UK show set in an asylum-turned-living spaces with lots of paranormal oddities and happenings in it. Interesting premise, although very short series with 6 episodes per season (British read: series). Bedlam aired for 2 seasons, but will not be returning for a third. See podcasts and posts where we've discussed Bedlam here.

Camelot
Canadian co-production that’s a darker (& sexier!) take on the Arthurian tales, it aired in Canada after original broadcast. This one is right up our alley although we don’t chat about too many purely historical-set shows. Suzie really enjoyed it and highly recommended it to Shannon, who did not have much luck getting to actually watch it! One day! No rush though, as Camelot decided to stay as a stand-alone 1-season show when it aired in 2011. See podcasts and posts where we've discussed Camelot here.

Cult came to the TV scene as a midseason show in 2013 with a highly-meta premise of a cult-following of a show that aired on The CW. There was a wild self-referential edge on this one that also had a tongue-in-cheek flavour and a heavy dose of conspiracy. We LOVED it. Sadly, it was cancelled very early on in it's airing. Cult starred Matt Davis, Jessica Lucas, Alona Tal and Robert Knepper. See podcasts and posts where we've discussed Cult here. 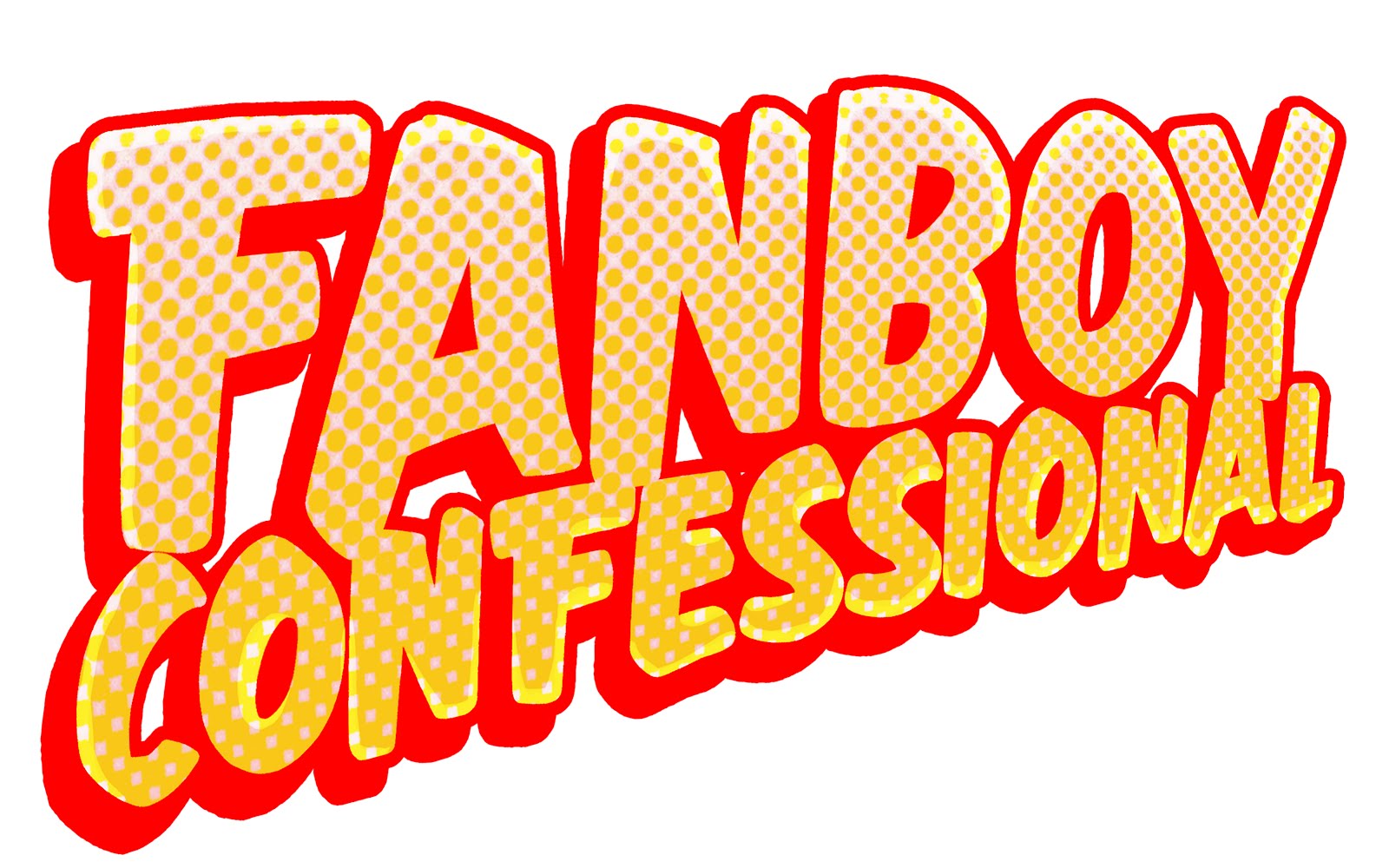 Fringe
Suzie's been on the Fringe train since it debuted, but Shannon caught up with Seasons 1 – 3 on DVD so that we could chat about it weekly throughout Season 4. We’ve done occasional ramblings and speculation on the show through Shannon’s the catch-up period and then started chatting about it weekly as of Fall 2011. The show is centred on Fringe science, delving into the unknown and aligning the impossible with possible. Fringe often uses a mystery-of-the-week format but also has longer term arcs as well. Fringe's 5th and final season aired in the Fall 2012/Winter 2013 season, with it's final episode airing in January 2013. See podcasts & posts discussing Fringe here.

The Gates
Set in a gated community that appeared to be regular upper class folk, but ended up being a protective place for a variety of supernaturals including vampires, werewolves, witches & succubae alongside regular humans. Aired for 1 season in the summer of 2010 and we chatted about it every single episode. See podcasts where we've discussed The Gates here.

The Ghost Prophecies
Non-fiction show featuring Chad Calek and team of paranormal investigators seeking out intense locations. We did talk about this show after it’s debut which looks like it was actually the only episode. See podcasts where we've discussed The Ghost Prophecies here.

Merlin
UK show following the Arthurian tales from the perspective of a young Merlin in a time when magic is outlawed. A very fun-spirited show that we chat about on occasion; it broadcasts here after it’s on in the UK. Merlin fifth and final season aired here in Canada in winter 2013. See all podcasts and posts where we’ve discussed Merlin here. 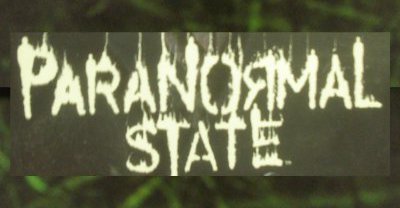 Paranormal State
Non-fiction show where paranormal investigators help people being affected by the paranormal in their own homes to help them uncover what is happening and come to terms with the paranormal. Suzie's been a huge fan and supporter of the show since it started and Shannon was reluctant but eventually was won over by the helping aspect and lovely team. We've chatted about it on several occasions and podcasted through most of season 6, which was the show’s final season. See podcasts where we've discussed Paranormal State here.

Past Life
One of the first shows we talked about that was cancelled in its first season in winter 2010, it followed an investigator who would work on solving cases through past life regression. See podcasts where we've discussed Past Life here and here.

Ringer
Although this one doesn’t technically appear paranormal, the fact that we are long-time Buffy fans put it on the radar to check it out for the Sarah Michelle Gellar factor. We do like it so we chat about it on occasion. Ringer follows Sarah Michelle Gellar in the double-lead role of playing a set of twins, one which takes over the others life after crime and tragedy. Sadly, Ringer was cancelled in it's first season when it aired in Fall 2011/Winter 2012. See all podcasts and posts where we’ve discussed Ringer here.

The Secret Circle
A witch-centric series that's a spin off of the novels by L.J. Smith who also wrote The Vampire Diaries. The show follows Cassie, who returns to her mother’s hometown to live with her grandmother after her mother dies. She is discovered by a group of aspiring witches who secretly practice and recruit her to their circle. We love witches, so we jumped at this opportunity and have talked about every episode since its debut in Fall 2011. Sadly, it only had one season. See podcasts & posts discussing The Secret Circle here; plus our episode-by-episode run down here.

Terra Nova
This drama follows a family sent back in time to fix the world from a prehistoric period. Suzie chimes in on this one occasionally but Shannon hasn’t seen it yet. Terra Nova was cancelled in it's first season. See all podcasts and posts where we’ve discussed Terra Nova here.