August is a quieter month for TV in terms of new and returning titles, but don't you worry because Fall TV is not that far and from the looks of the awesome that is coming, we will need our strength!  We can gather it now as we dip into the shows to enjoy including Season 2 of Game of Thrones having it's cable broadcast premiere on Showcase, which I'm sure will be a huge hit with many readers.  I am very curious to see InnerSpace's look at this years Comic Con in San Diego, which has become *the* place to find out about everything geektastic.  If you'd rather look for little green men, check out History's broadcast of Secret Access: UFOs on the Record, which sounds pretty interesting to me.

An awesome update: 2 additional shows to add to August: Face Off Season 5 and the series debut of Heroes of Cosplay will air on Space starting Tuesday August 13, 2013.

Didn't make it out to San Diego this year, but still need to get your geek on? Check out what the InnerSpace crew got up to among the geek stars, fandoms and panels galore in San Diego for one of the biggest conventions of the all..

Update: there is so much awesome, it's in 2 days worth of shows with Thursday being movie focused and Friday being tv focused. Here is more about each of the episodes:

Thursday August 1, 2013 - Movies: "INNERSPACE gives viewers an insiders look at the year’s hottest movies from this year’s Comic-Con, featuring Ender’s Game, Guardians of the Galaxy, The Hunger Games: Catching Fire, and much more. "

Friday August 2, 2013 - TV: "INNERSPACE returns from Comic-Con with a sneak peek at some of the hottest shows on television including ORPHAN BLACK, DOCTOR WHO, THE VAMPIRE DIARIES, and the much anticipated MARVEL’S: AGENTS OF S.H.I.E.L.D."

Find out more about InnerSpace here. 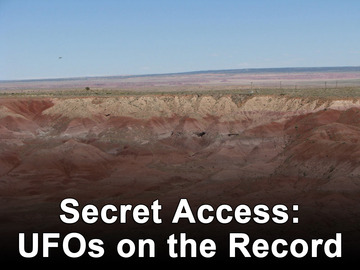 Here is the description of the special presentation:

"Reports of strange and unexplainable sightings in the skies have been around since prehistoric drawings but with the rise of video and photo technology in the modern era, reports of these events and visual evidence have only increased. Based on the book UFOs: Generals, Pilots and Government Officials Go On the Record, this special explores sightings that are supported by numerous sources, from military and commercial pilots, and other military, FAA and NASA officials as well as hard data: photos, film, radar and audio recordings. This evidence presents a startling look at the very real possibility of alien visitation." 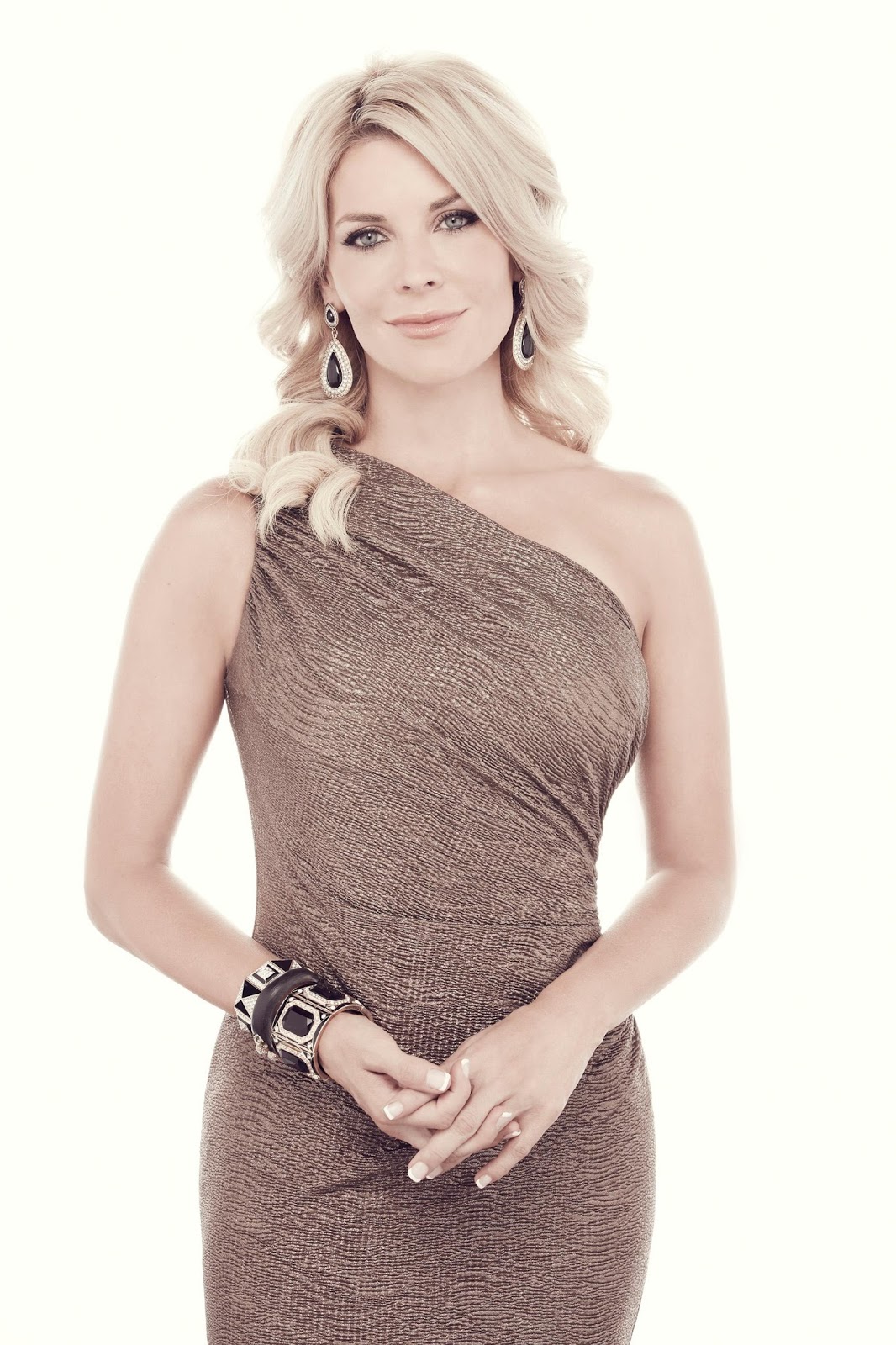 Here are details on the upcoming season of Face Off:

"FACE OFF returns for a fifth season of mind-blowing special effects ingenuity, offering a new group of rising SFX make-up artists the opportunity to compete and showcase their imagination and creativity. As a member of the multi-generational family dynasty whose name is synonymous with the make-up effects field, actress McKenzie Westmore (Vile) brings expertise to her role as host of the series."

Here is a teaser trailer for Face Off Season 5:


If you want to know, or already know, more about this season you can see a more detailed trailer here, and want to watch the pre-season special on Space Sunday August 11, 2013 at 5pm. Or, you can wait for the series to start and be surprized.

Find out more about Face Off here. 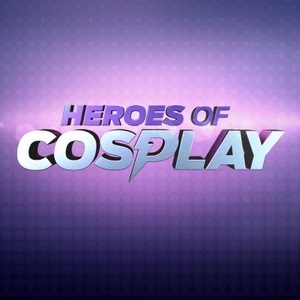 Here is a description of the new series Heroes of Cosplay:

"This tantalizing docu-series lifts the veil on the imaginative world of costume play competition. The series follows cosplayers of all levels, from legend Yaya Han, to rising stars and newbies, as they make a splash at comic book conventions around the country."

Find out more about Heroes of Cosplay here.

And we have an Also Awesome this Month to share. Although it's not a new season per se, we do have the Season 2 Cable Premiere of epic series Game of Thrones: 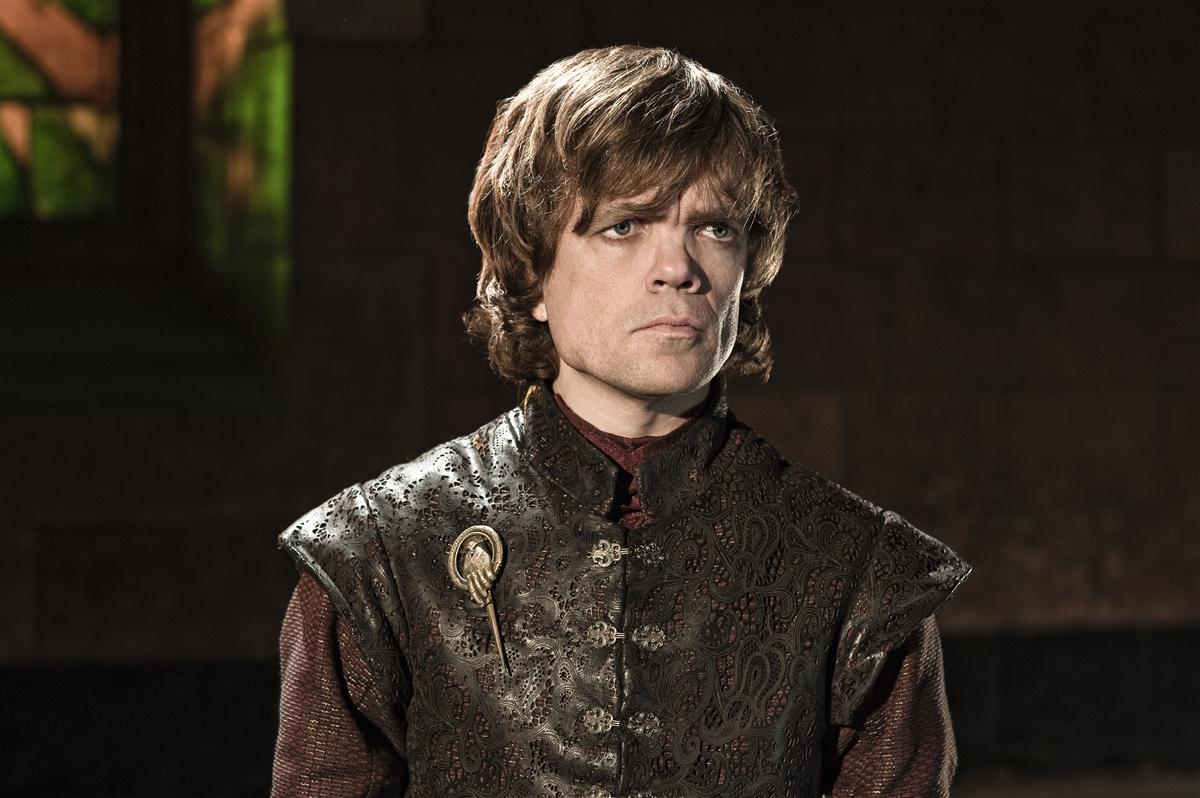 Here's a look into Season 2 of Game of Thrones:

"With tensions and treaties, animosity and alliances, Season 2 of Game of Thrones is a thrilling journey through a riveting, unforgettable fictional landscape based on George R.R. Martin's bestselling novel A Clash of Kings. In Kings Landing, the coveted Iron Throne is occupied by cruel young Joffrey (Jack Gleeson), counseled by his conniving mother Cersei (Lena Headey) and uncle Tyrion (Peter Dinklage), who has been appointed Hand of the King. But the Lannister hold on the Throne is under assault on many fronts. There's Robb Stark (Richard Madden), son of the slain Lord of Winterfell Ned Stark, who seeks autonomy in the north and has taken Cersei's brother Jaime (Nikolaj Coster-Waldau) prisoner in battle; Daenerys Targaryen (Emilia Clarke), looking to shore up her depleted power in the east through three newborn dragons; Stannis Baratheon (Stephen Dillane), brother of the late king Robert, who rejects Joffrey's legitimacy and aligns with a powerful priestess to raise a naval attack; Stannis' brother Renly (Gethin Anthony), who has maintained his own claim since fleeing Kings Landing; and Theon Greyjoy (Alfie Allen), who was raised by the Starks, but whose blood ties in his native Iron Islands runs deep. In the meantime, a new leader is rising among the wildings outside the Wall, adding new perils for Jon Snow (Kit Harington) and the order of the Night's Watch."