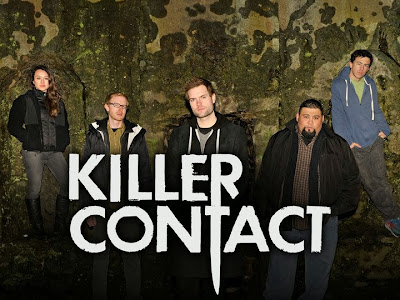 It's a quieter month for new shows, but the ones we have both start this week, including Killer Contact which we've been talking about for ages (from back when it used to be called Notorious Hauntings), and now we finally have it's debut! With it being a long time coming, I had to make it this weeks Paranormal Pick of the Week:

This is a new series, following paranormal investigators Austin Cook, Hector Barragan, Adam Leidenfrost, Molly O'Connolly, and Greg Niecestro. Let's take a look at the Series description: "In Killer Contact, viewers will follow a team of paranormal investigators as they research the otherworldly activity at historical sites and explore the gruesome back story of the infamous and heinous individuals who operated out of each location. The team will stop at nothing as they dig deep into the crimes and victims to determine if they are the cause of the present-day haunting.

Investigations this season focus on historical figures including Jack the Ripper (London), Dracula-inspiration Vlad the Impaler (Romania) and the bloodthirsty Borgias (Italy)"

SCHEDULING NOTE: This shows schedule looks a like it goes from once a week this week, to twice a week next week. So I strongly encourage you to check your local listings carefully regarding dates and times. 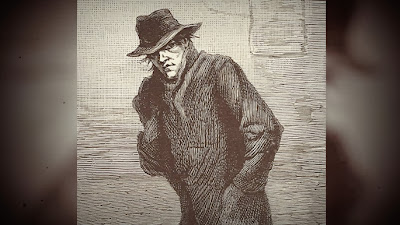